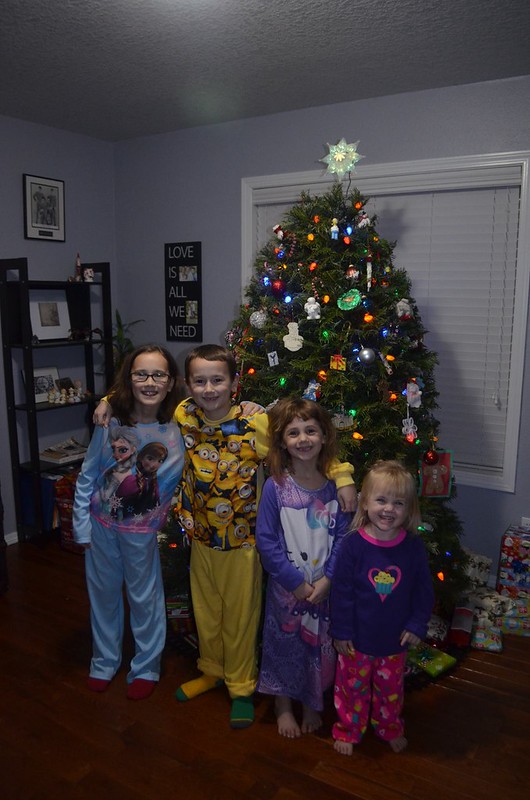 Can you believe it? We’re sitting in the last days of December 2014. That was fast. It seems like just yesterday I was trying to get used to writing “14” at the end of my dates on various things.

This morning, I was pre-filling out some food/mood/sleep/etc. tracking forms. My new doctor suggested I track what I eat, when I exercise, and so forth so that she can look at my nutrition and health as a whole versus gathering what she can from me relating my history orally. My next appointment is on the 9th of January – yes, 2015. So as I’m filling out these forms, just the date on the top, I got to January and it was very surreal writing 1/1/15. Crazy! Before you know it, we’ll be gearing up to write 2016. Sick.

2014, certainly the tail end of it, has left me feeling beat. Chuck gives a good visual example. 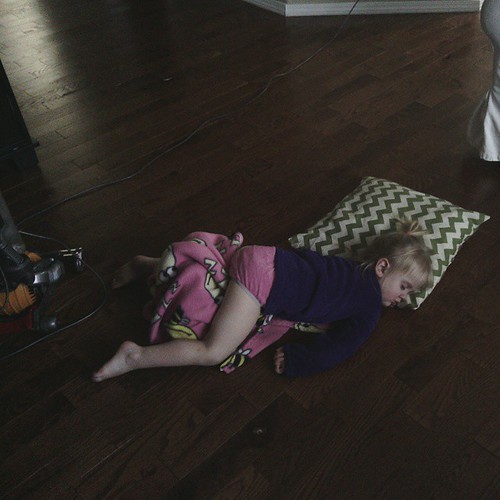 Along with that as this week has started slowly, I’ve developed a renewed dedication to my health. Just wanting to feel good! Not going to stress over weight, just going to focus on getting my exercise in as I should, and eating healthy. I don’t want to leave 2015 as exhausted as I’m leaving 2014. I’m done wanting to be a certain size or a certain weight. I should be happy with my body and know that it’s acting as it should be, and lately – with both my attitude and my body – that hasn’t been the case. So I’m trying to fix that!

Thomas S. Monson, a general authority of my church (I’m a member of the Church of Jesus Christ of Latter-day Saints lds.org) put out a message on his page [we’ve become such a Facebook world!] that I really liked about the new year:

“At the advent of a new year, I challenge Latter-day Saints everywhere to undertake a personal, diligent, significant quest for what I call the abundant life—a life filled with an abundance of success, goodness, and blessings. Just as we learned the ABCs in school, I offer my own ABCs to help us all gain the abundant life.

A in my ABCs refers to attitude.

B is for believe—in yourself, in those around you, and in eternal principles.

C is for courage. Courage becomes a worthwhile and meaningful virtue when it is regarded not so much as a willingness to die manfully but as a determination to live decently.”

Definitely food for thought. It’s penciled in, right with the rest of goals for 2015. (Or right next to the empty space where my goals should be!) There’s a lot I want to accomplish but I tend to procrastinate writing it all down. We’ve got a lot of recovery work to do this year in our family, and unfortunately I think it’s in our nature to think that a year is an endless amount of time. That is one thing I’d like to accomplish this year – more attention to time! To simply pay attention to the pass of time, pay attention to the questions like when did I last get out my camera? When did I last tell my husband I appreciate him? When was the last time the bathtub was cleaned? Okay, maybe not so much on that last one. I think we all avoid that question…

Lots of thoughts, lots of goals, but all in all I think I’m sticking with my resolution of avoiding resolutions. I’ll make changes, gain good habits, and celebrate victories. But I definitely don’t need a “new year” to do it.